World No Tobacco Day Is Awakening People’s Minds For Change 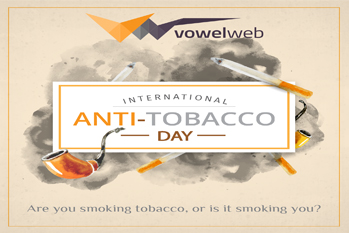 Every year on the 30th of May, the world commemorates World No Tobacco Day which is sponsored by the WHO(World Health Organization). The purpose behind this day is to raise awareness about the health hazards corresponding to tobacco consumption. It encourages the governments for the implementation of effective policies to lessen the usage of tobacco and smoking.

WHO has revealed that more than seven million people are dying due to tobacco every year around the globe. There is a prediction that this figure will increase unless and until the steps against tobacco consumption are taken. Tobacco is largely responsible for causing fatal diseases such as cancer, heart diseases, lung diseases, and many other health hazards.

“Tobacco- a threat to development” is the theme for World No Tobacco Day 2017. The following points have been rightly said by WHO:

VowelWeb fully supports World No Tobacco Day and we’d love to help raise awareness regarding it. We offer web development services that would spread information to people about threats of tobacco. Contact us if you want to help curb this fatal product by introducing its ill effects to people online. 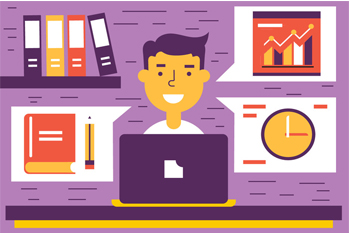 Warches into stiff sections. The bedding was hardly able to cover it and seemed ready to slide off any moment. His many legs, pitifully thin compared with the size of 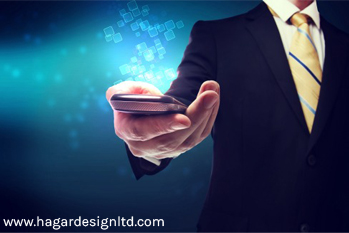 “VowelWeb is proud to announce that we’ve successfully built many mobile applications which have been approved and there are some of our client applications, currently in development stage, awaiting to

The simplest way preferred by people to search about your company is to move to Google and begin the search. So, you have your own business website. Why it is